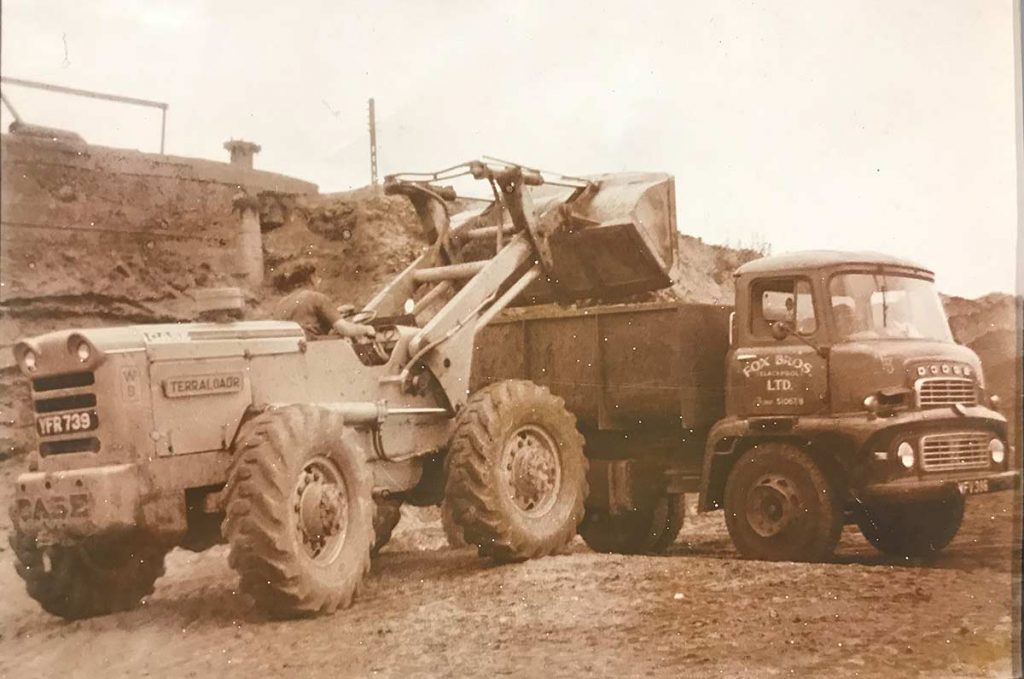 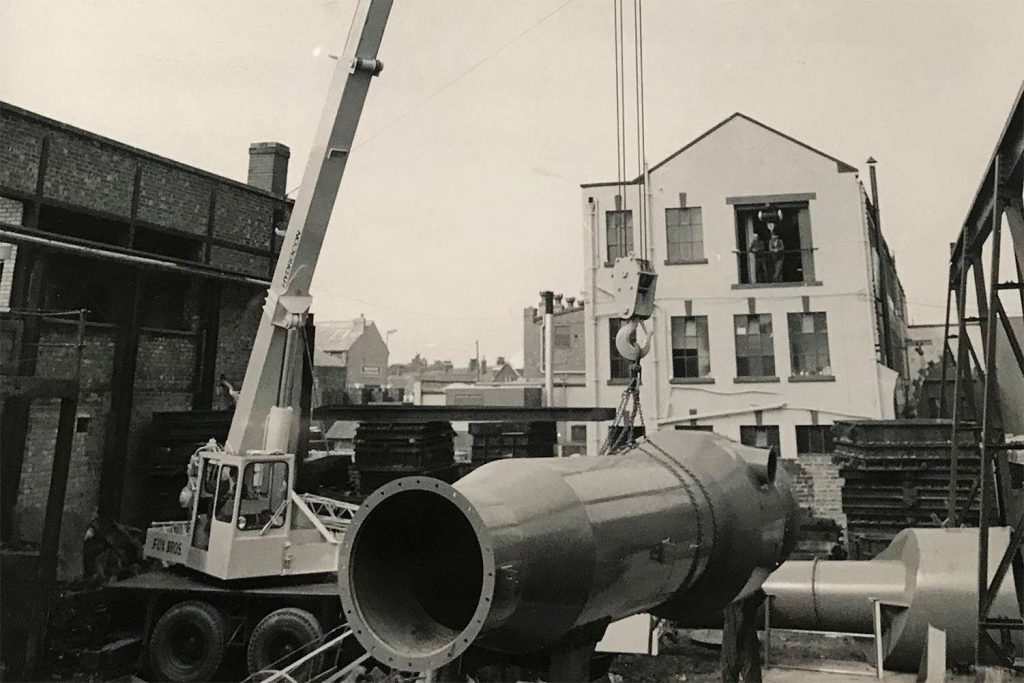 Jack Fox’s son, Harold Fox (HF) known to many as Barney joined the company to work alongside his father after leaving the merchant navy. This was around the mid-1940s after serving on several merchant ships including the Empire Flint, City of Durham and Evagoras. After the war, the company quickly expanded, opportunities presented themselves with acquisitions of land through British Rail and additional tipper wagons and plant machinery bought from the exiting Americans. This also led to one of the company’s first big jobs working on one of the runways at RAF Burtonwood in 1946

A strong mutual respect between the owners and employees had created a family orientated and hard-working ethos for the company allowing more growth and success. Many employees were ex-military, some even POW, it was important to HF that they were looked after, taken on as gardening staff or working in the office if no longer able to do the more laborious tasks.